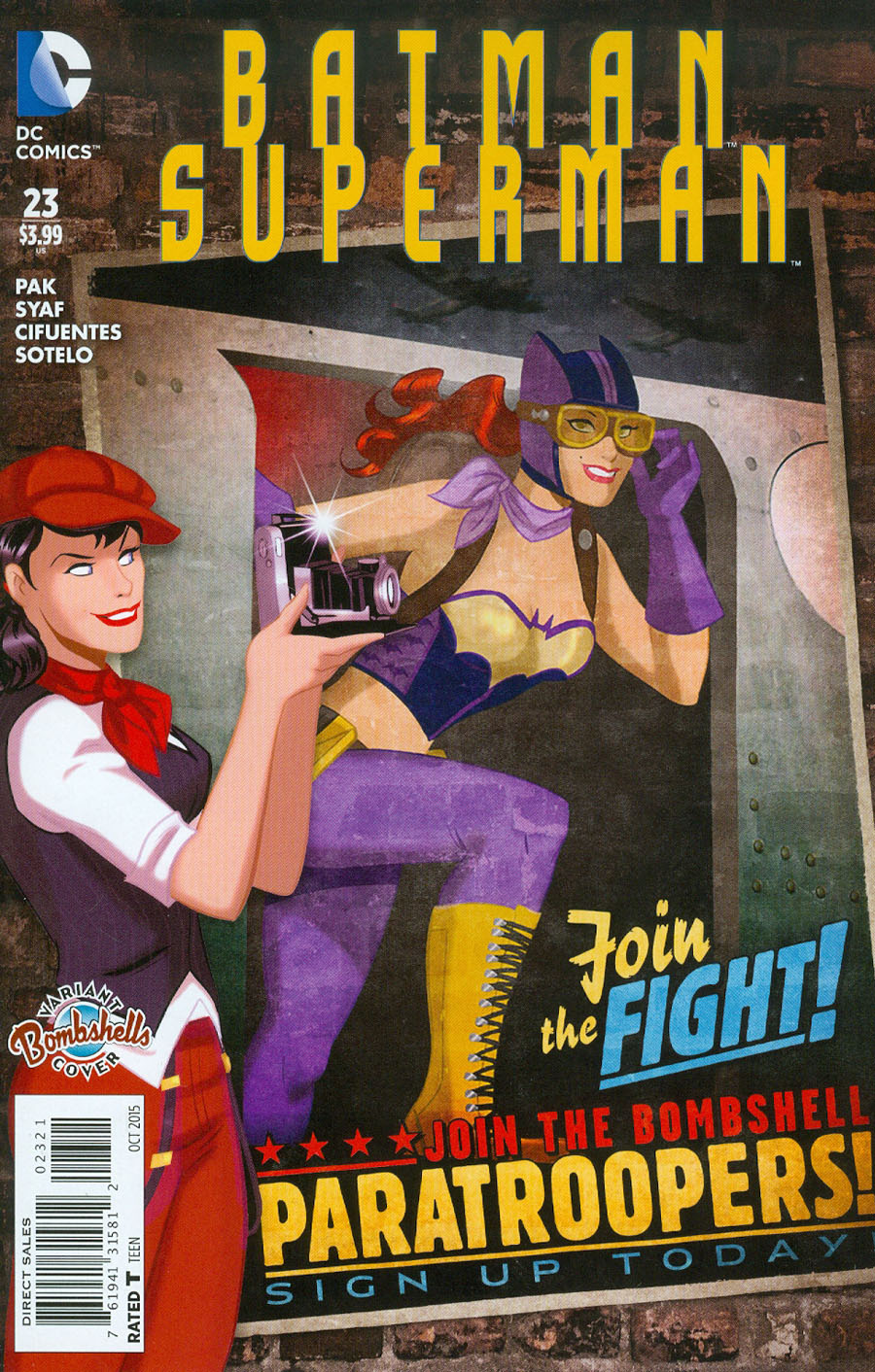 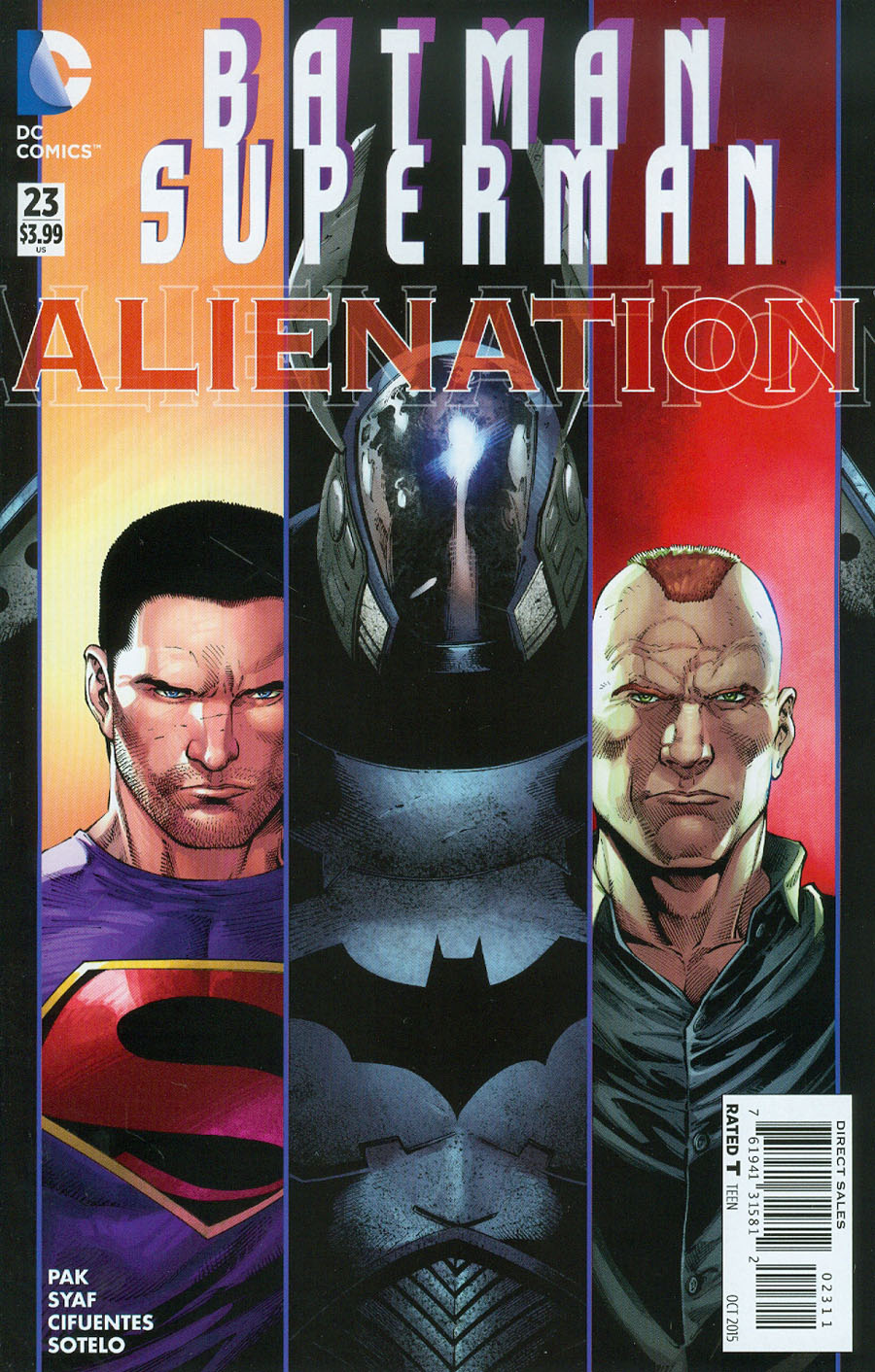 Click to enlarge
Superman descends into the world of Subterranea. He believes that he can somehow stop a war between Subterranea and the upper world. However, as he moves deeper and deeper into the underworld, Superman begins to doubt himself. How can he accomplish anything in his vulnerable state?

He finds the corpse of a Subterranean solder and steals his armor. Feeling better about his new disguise, Superman continues on his journey. He soon meets up with some humans who have taken refuge in Subterranea. They are former inmates of the Gotham prison system, and they have accepted Ukur's vision that the upper world's new 'sun' should be theirs.

And the mighty Aquaman is going to help them get it.

Story - 3: The Good: Despite his self-doubting, Clark still acts heroically. And Pak uses the 'Subterranean armor' as a metaphor for the Clark Kent disguise. It serves to show us the purpose for the 'Kent armor.' Being Clark Kent allows Superman to move around in normal society. People treat him as a normal human being, and thus he can talk to people and develop relationships.

It's a little hard to do that when you are Superman. When he has the 'S' shield on, people are either too afraid of him or too much in awe of him.

Lois still understands that Clark will put others before himself. Gives us Cloisers hope.

The Bad: The Subterranean story line is rather boring. And I have very little sympathy for the convicts who think that the upper world owes them for... what? The fact that they chose certain lifestyles that landed them in prison? The fact that they are so easily swayed by Ukur's Hitler-style speech is just wearisome.

Apparently if you say something loud enough, people will buy it.

I know Superman will try to reason with them, and that's good. But I just don't care.

Conclusion: Never thought I would see Gordon with a Mohawk.

Art - 4: As Superman tumbles his way down into Subterranea the color scheme gets darker and darker. Just as it should. As a matter of fact, when we return topside for the Perry/Lois/Gordon scenes, it's almost shocking to see the difference in the two worlds.

Cover Art - 4: I suppose the cover is supposed to be a representation of the new Superman/Batman relationship. Both Clark and Gordon look brutal, angry and distrusting. Meanwhile the new Batsuit is metallic, shiny, and cold. The fact that the Batsuit stands between the two men makes a very poignant statement about their relationship.

It's a great cover. Kudos to the Cifuentes, Syaf and Palomera team.