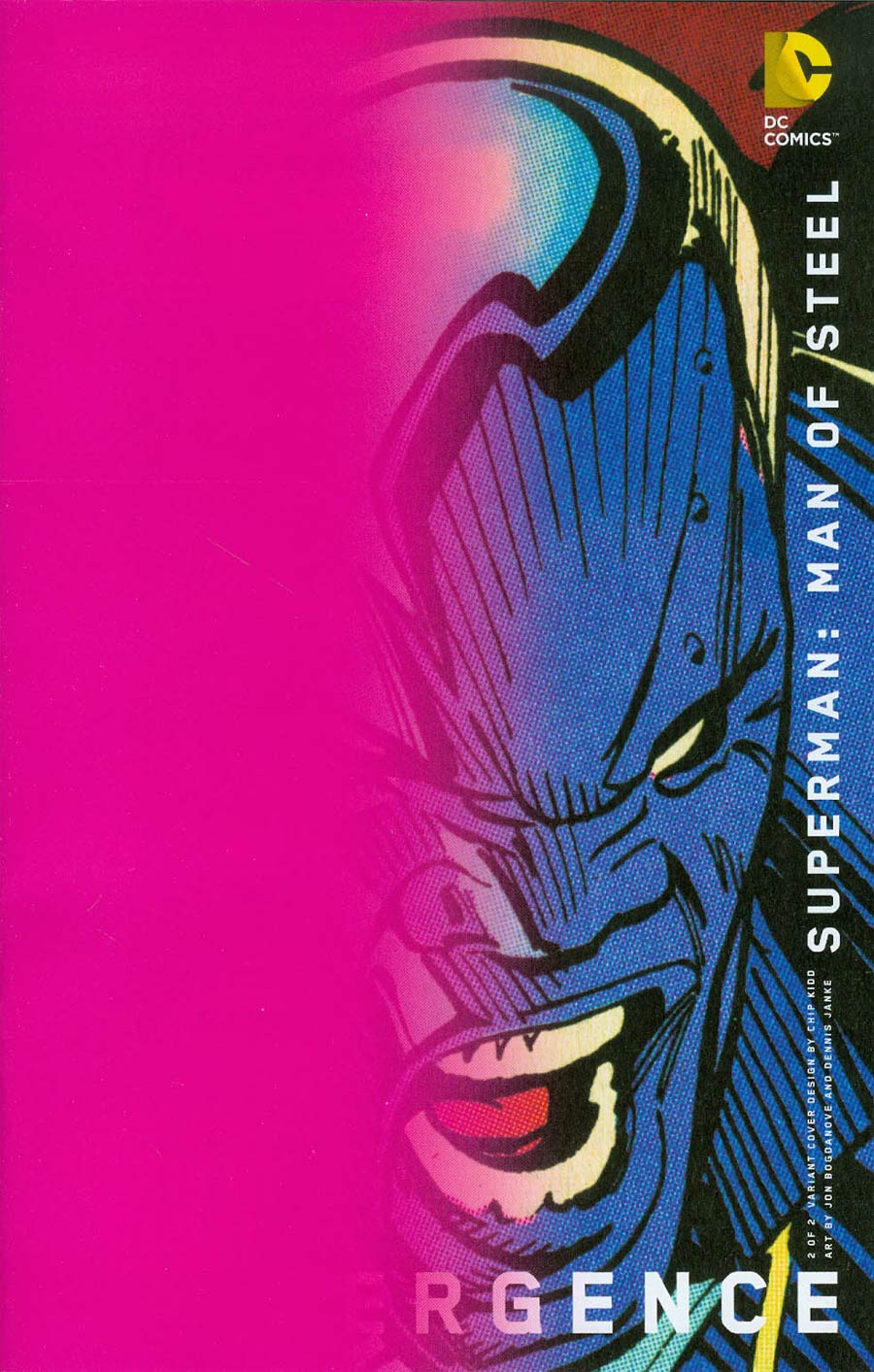 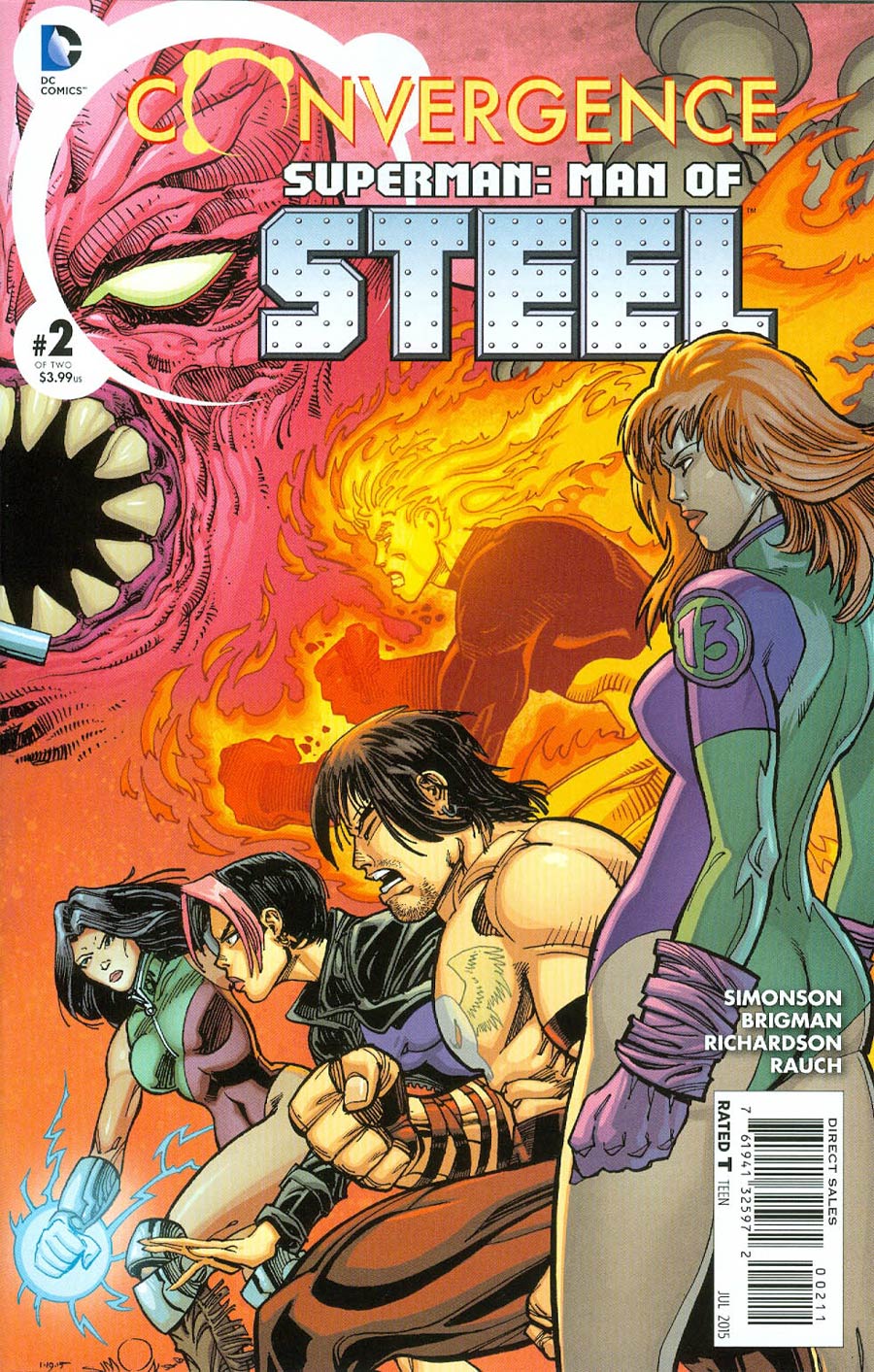 Convergence: Superman - The Man of Steel #2

Click to enlarge
Natasha and Jem run off to face the Gen 13 kids, who are still locked in combat with the Parasite! As John Henry wakes up, paralyzed, he is given the opportunity to fuse with the nanotech that Hamilton fused their Allie cat with in order to don the mantle of Steel once more! As he joins his niece and nephew in facing Gen 13, they realize that no one really wants to kill anyone else and that they would rather stand together against the forces of Telos. Upon uniting, Telos sends Gen 13 back to their world, leaving Steel and his kids to defend Metropolis.

Story - 3: I really liked last issue, like a lot and it was really great to see this version of Steel once again, but this issue seemed to have too quick of an ending. I think part of it is that the Convergence minis should really be three issues in order to develop the stories a bit more, but overall this issue was still enjoyable. I really enjoyed seeing Parasite take on all the Gen 13 kids and for the most part win, but I also appreciated that the nanotech introduced with the cat last issue paid off by bringing Steel back into the game here. Quite honestly I assumed that they were going to just use the cat to face Gen 13 up until I read that Steel was paralyzed on the first page here. Overall, it was nice to see these characters one last time before Convergence ends, but I will hold onto my earlier opinion that I wish these minis were just one issue longer so that we could develop stories at a little slower pace.

Art - 4: Love the art here, definitely fits the era in which the characters are from.

Cover Art - 5: A very nice finish to the cover started last week. I actually like this one better than the first issues' even though I am not at all a Gen 13 fan.

Variant Cover Art - 2: Still not a fan of these covers... Again, I sound like a broken record but they are just sloppy to me...