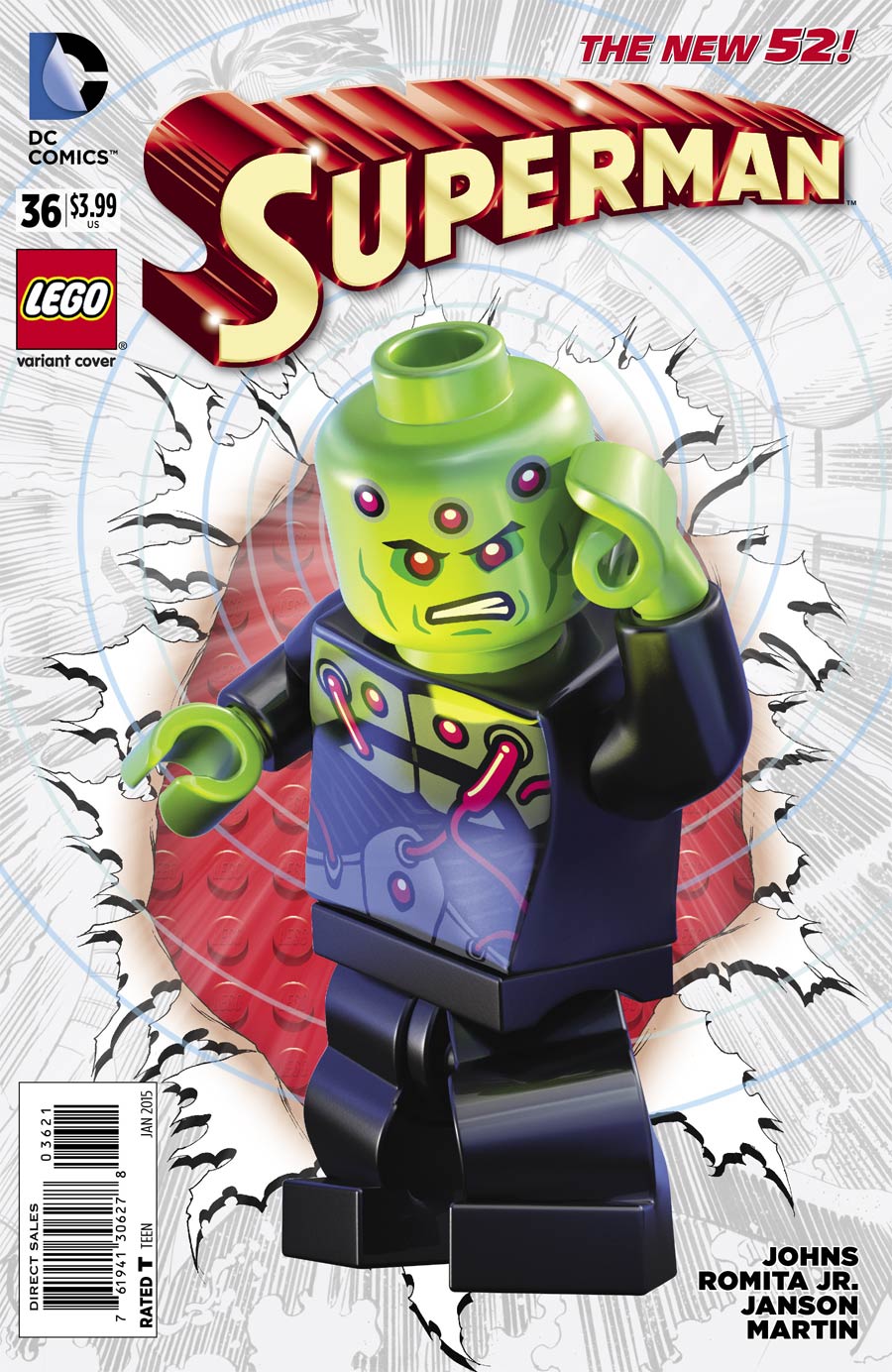 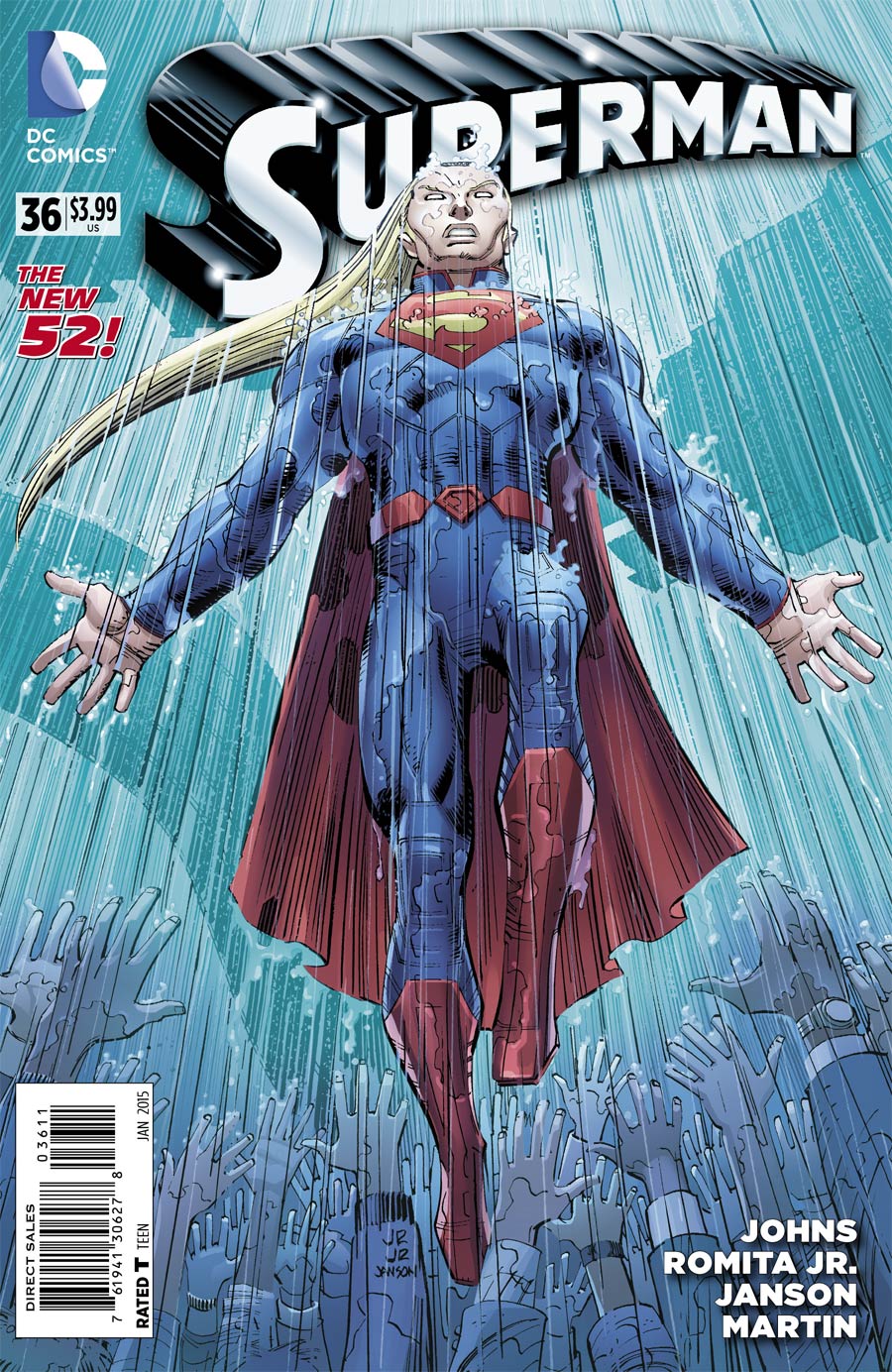 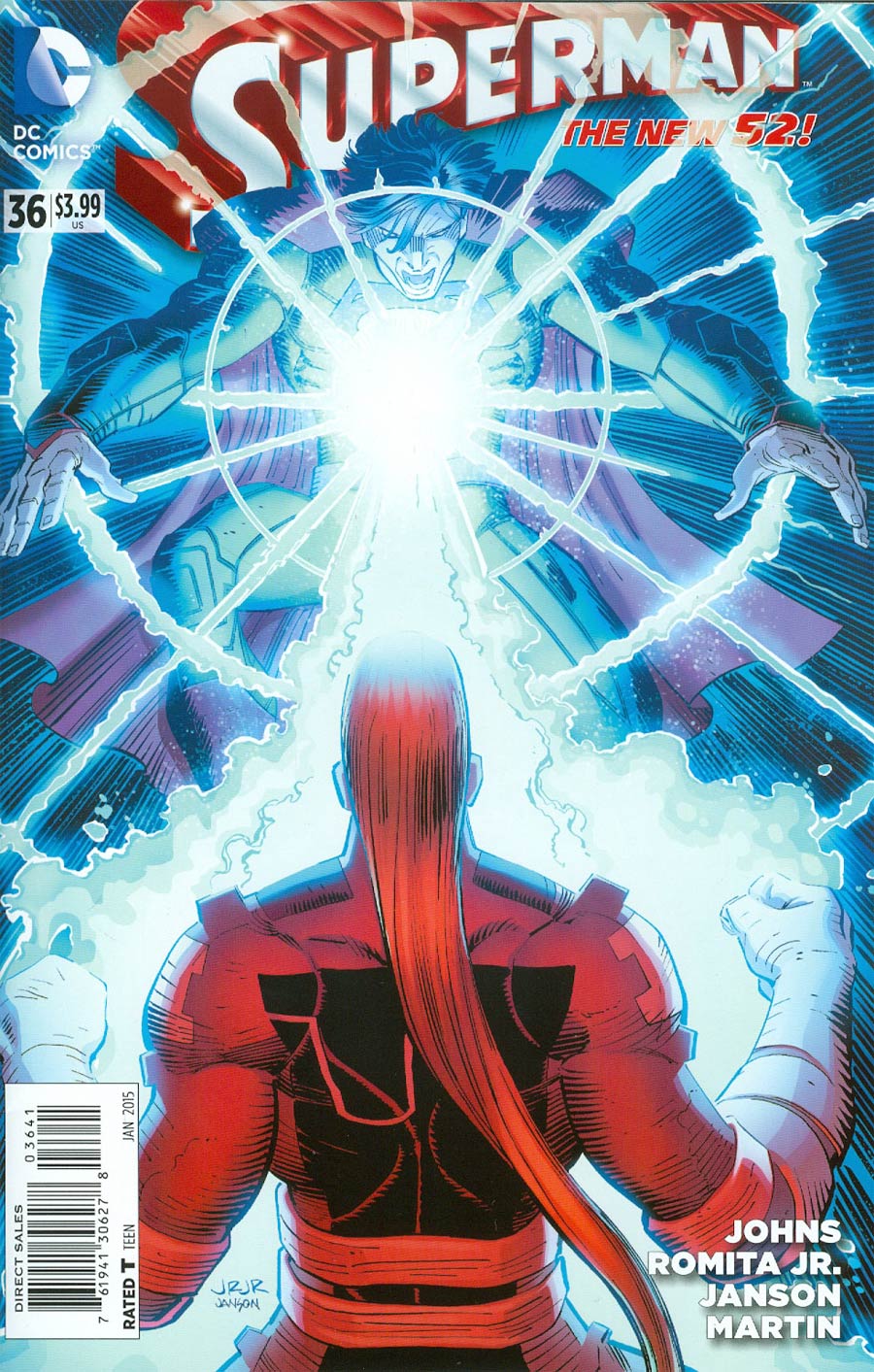 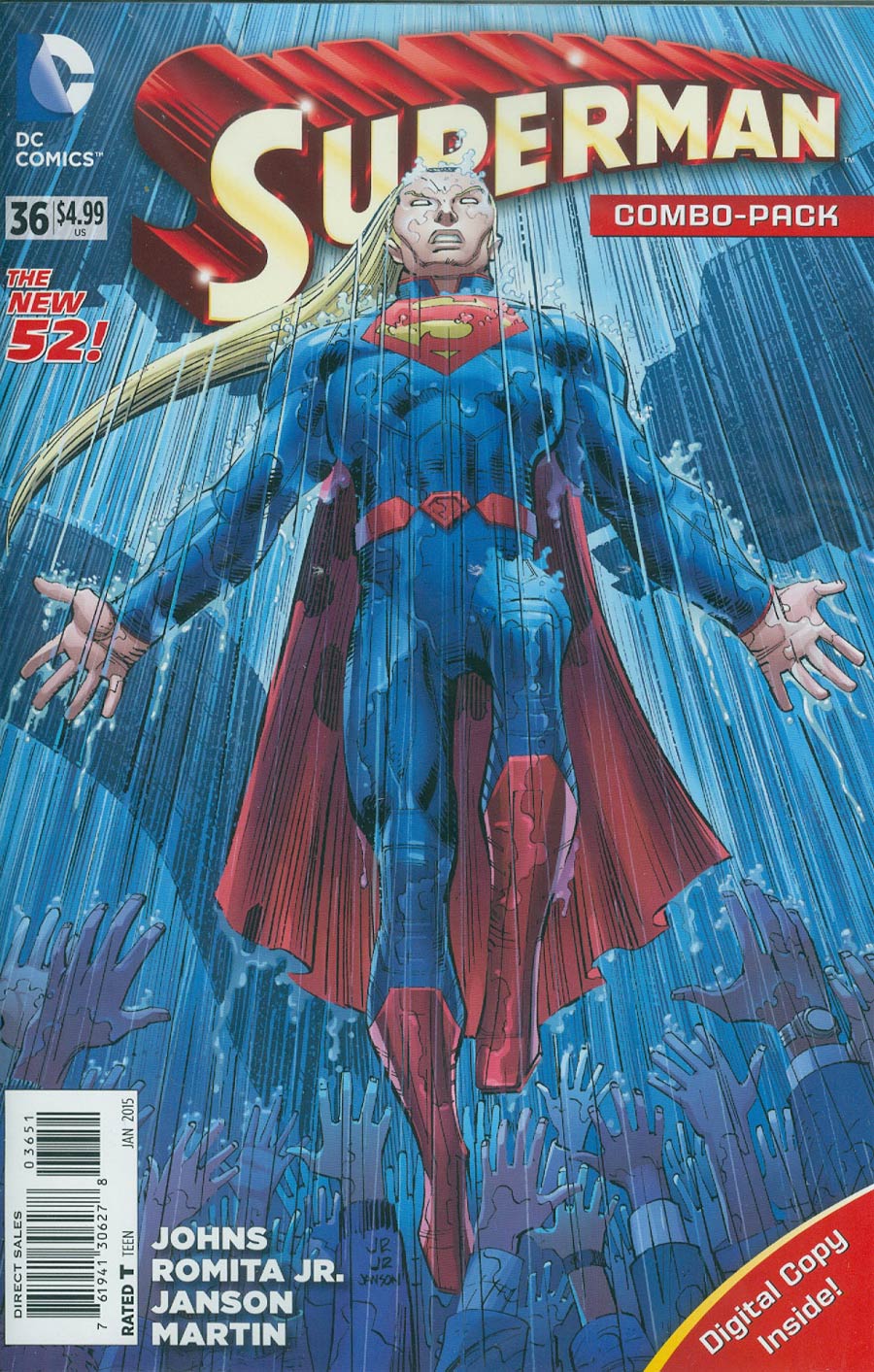 A recap of Ulysses's plan for six million people to travel to his Earth occurs.

As Perry plots out the front page of the Daily Planet, Clark slips out to confront 'Neil' as Superman. He angrily tells Neil he cannot take people away in his 'Ark' like this, but Neil points out he isn't 'taking anyone' simply offering them an invitation. Neil believes Earth is beyond saving, a 'pit of depravity' that is lost. While Superman is adamant that there is always hope.

Superman tells Neil that change for the better takes time to build upon, and the once optimistic Neil tells the Man of Steel neither he, nor Superman can save the Earth and flies away to oversee his plan.

Lois and Jimmy race to the 'Ark' to cover the story before the deadline of the voyage. Jimmy is doubtful that people would leave Earth but Lois asks him if Superman made a similar offer would he accept?

Meanwhile the Quinns prepare to leave to be with their son just as Superman arrives at their door. He explains to the worried parents that Neil has riled the military, who want to inspect the arc, not only that but far more than the six million capacity of people are converging on the site.

Lois and Jimmy watch as people bicker and fight to get on board. The aliens are intolerant of violence and ban the rowdy amongst the prospective passengers. While the sick and infirm beg to be considered in their place. Neil watches silently as Klerik is loaded on board, still bound after their encounter.

Neil arrives at his parents' home and they prepare to leave. Ulysses/Neil then drops the bombshell that they cannot come back with him, he is desperate to protect them after being lied to about their fate for so long.

Superman comes out from hiding and demands to know what is really going on, naturally a stand off occurs where Superman is overloaded. Neil is cryptic and while beating up Superman he tells him that he believes Clark is a good man and he wants Superman and the Quinns to be safe.

Neil reveals he has done this before, the 'rescue' with the Ark, but this was the first time he had to do it to another Earth. He quotes Superman as he beats him to a pulp and tells him that a perfect world comes at a cost and the Earth must pay for it.

Story - 3: Quite a lot of the story was a recap and that made for an extremely dull read. It was a necessary evil - pardon the pun - due to the Superman: Future's End #1 interruption but it just left the story lagging in direction.

There were the odd lines here and there significantly from Lois that were shining high points but overall, nothing really happened aside from the scenes that seemed to be 'stock footage' from movies in recent years like Independence Day, War of the Worlds, 2012 and Day After Tomorrow... the revelations of Ulysses and the ark was all but 2 pages of progressive story.

Art - 3: The art seemed to take a hit this month with it fading in impact, because of the far slower pace, even the finale fight seemed to be awash with while lighting to obscure the detail. The break of the special tie in had made the book take a hit that it is struggling to overcome as the story was a slow burner to begin with.

Cover Art - 3: The cover is obviously trying to evoke a feeling of the artwork from 2006's Superman #659 but like the interior art - the execution has a feeling of being a half hearted effort. The feeling that "it could have been so much more" is hard to shake, especially as we have seen earlier art fulfilling that promise. When two comics 'powerhouses' deliver such a bland issue it really hits hard... but at least the promise for next issue seems to be much stronger.