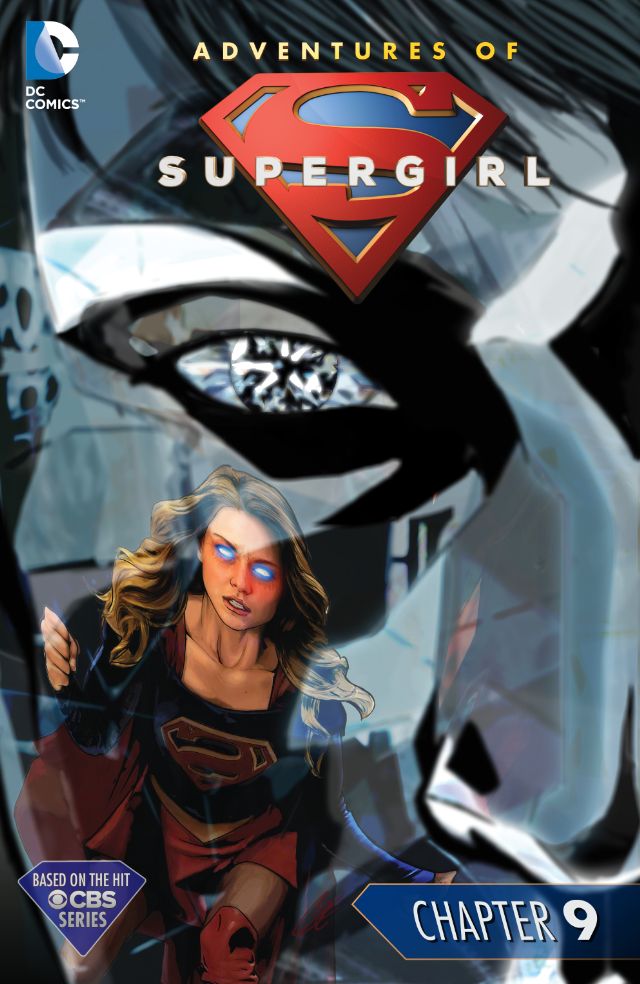 Click to enlarge
Alex and Supergirl battle against Kryptonian sentries, until Alex is captured. Supergirl gives pursuit, and finds Alex in the hands of Facet. Supergirl tries to battle Facet, but despite her superpowers, Supergirl cannot make any headway against Facet. However, Alex is able to gain them a reprieve by launching her "boomer" weapon at Facet, and they make good their escape. Facet did tell Supergirl to look to her mother for answers, and so the duo return to the DEO to find them.

Story - 4: Who would have ever thought the sleeper read of the Superman books would be Supergirl? Instalment #9 can be tied neatly to instalment #1, with no need of either having to read for enjoyment. Gates is a sorely needed reminder to what serial storytelling needs to be about: each issue should be self contained, yet part of a larger framework, which can be drawn upon for subplots to keep the engine running. It's insanely difficult to do this with a decompressed format, and Gates wisely eschews this practice to produce a story that stokes genuine interest. It's not often that I want to read the next issue of a comic; it's become a robotic practice with some books as I review them, but I honestly look forward to each issue of Adventures of Supergirl, under Gates, and hope that he's able to continue the run with the same quality.

Art - 3: A serviceable issue, but art should be akin to a good musical, much as when you're done with the latter, the best tune is hummed the next day, one should be able to recall an image that defines the story, and that just doesn't happen here.