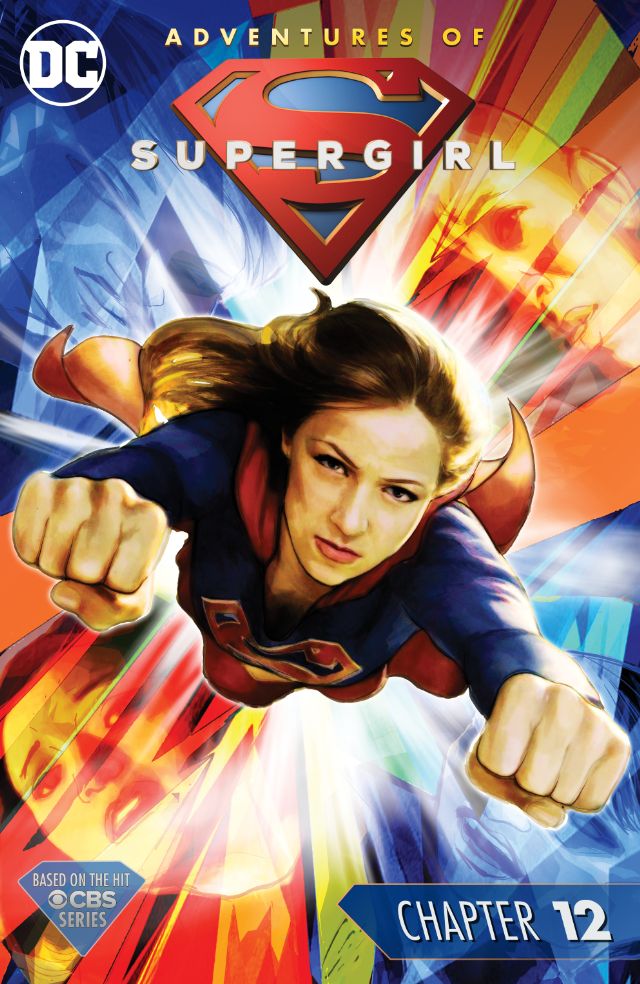 Click to enlarge
Supergirl contends with Rampage once more, and once Rampage has her down and nearly out, Alex's classified operation is revealed. Alex, as it turns out, is responsible for the death of Rampage's sister, Moyer, after she extended herself to save Alex. Alex asks for forgiveness, and that is enough to calm Rampage, allow her to return to her natural state. The final battle still looms, but for now, Rampage grieves and Alex comforts her.

Story - 2: The opening felt like a three or four pages had been left out, and the jump to in medias res doesn't work well to start. With so much on the line, for the story to take so much room to become about Alex Danvers is a questionable move. That the mission was classified now seems foolish, as it would have been more professional to terminate Alex altogether. The problem with such plot devices, "the hidden secret," for lack of a better description, is that unless somewhat jarring, the secret hidden is nearly always of a soap operatic nature. It's fine to take the focus off of Supergirl, but this portion reads closer to a conclusion rather than a penultimate chapter. A poor insertion into an otherwise stellar series.

Art - 3: There is definitely something Love and Rockets going on here, but my jury is finally in, and it doesn't quite work for Supergirl.